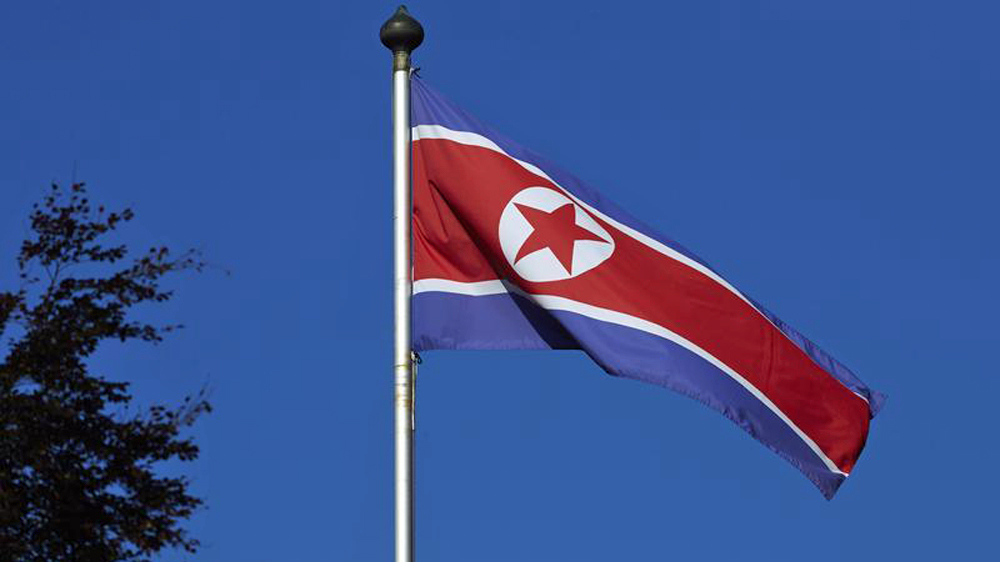 The goal of the operation was to recruit a spy inside the opaque North Korean decision-making system, and in order to succeed, MI6 needed South Africa’s help.

“We request your support to assist our officer”, the British cable stated, explaning that the MI6 operative would intercept the North Korean while in transit between flights “and encourage him to accept a long-term relationship with SIS”.

The request of the South African service was that it “provide covert surveillance to identify [X] on his arrival” and “securely house him whilst our officer makes contact,” MI6 wrote.

The British agency also requested that the South Africans keep a look out to ensure the MI6 officer and the North Korean target were “not interrupted by any of his colleagues”.

“The involvement of South Africa’s authorities would not be apparent to the target – our officer would appear to be acting alone”.

MI6 provided the North Korean target’s identity, which Al Jazeera is concealing for his own safety, as well as a full job description, career history and detailed travel plans, including flight numbers.

The secret cable also reveals that an MI6 officer had approached the target a year earlier, held a two-hour meeting with him and offered an undisclosed amount of money in exchange for “a long term clandestine relationship”.

MI6 issued “a secure telephone number” which the man could use to contact the British agency when he had decided whether to spy on his government.

The target had “stated that he would be happy to meet the officer again under secure circumstances,” MI6 wrote. “But a year has passed without us hearing” from him.

The British spies concluded their request by explaining to the South Africans that they regarded this as an “unusual opportunity, which, if successful, could greatly assist our ongoing efforts to gain coverage of North Korean proliferation activity”.

MI6 signed off, “Many thanks for your ongoing co-operation against this important target, which we hope will increase further in future”.

MI6 and the UK government do not discuss the agency’s activities in public so the Spy Cables give us a rare insight into their operations. They bring to light details of how British taxpayers’ money is being used to effectively encourage targets into spying on behalf of the UK.

Britain passed a law in 2010 making it illegal to bribe foreign officials. But a clause exempted the intelligence services. It passed in spite of resistance from MPs who warned there was “no persuasive evidence” that spies needed the legal right to bribe. MPs on the law’s drafting committee were overruled and today, Britain’s intelligence agencies remain above that law.

In this instance, MI6 appears to be offering the money with little or no guarantee that they will get genuine information from the source once he or she is recruited.

Graham Greene’s famous spy novel, Our Man in Havana , told the fictional story of a businessman in Cuba who accepted an offer from MI6 “of a long-term clandestine relationship in return for money”. However, rather than provide genuine intelligence, the businessman takes the money and provides false information.

It is not clear whether this operation to recruit a North Korean agent required approval at civil servant or ministerial level, or what assessment is made before or after the operation to determine whether it is an appropriate use of public money.

The UK Foreign Secretary authorises the most risky MI6 operations, while others are delegated to senior officials at the Foreign Office.

A parliamentary committee and three other judicial and expert offices provide oversight of British intelligence agencies. Members of Britain’s parliament and campaigners say the system does not provide adequate checks and balances on British spies, who are able to operate without sufficient accountability to assess whether their actions are either legal or in the public interest.

They have called for a complete overhaul of the current oversight system.