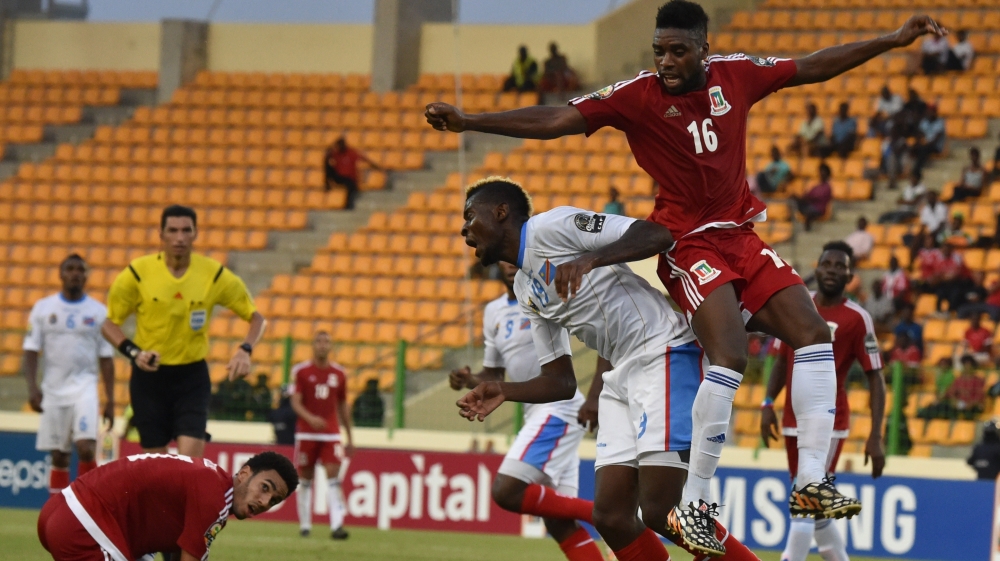 African Nations Cup hosts Equatorial Guinea ended their tournament on a low note as they lost the third-place playoff 4-2 on penalties after drawing 0-0 with Democratic Republic of Congo.

Although supporters largely stayed away from the playoff after the fan violence that marked Equatorial Guinea’s semi-final defeat to Ghana on Thursday, those in attendance created a fitting atmosphere for the hosts’ final match.

DR Congo and Equatorial Guinea were beaten by Ivory Coast and Ghana respectively in the semi-finals, that pair will meet on Sunday evening in Bata in the final.