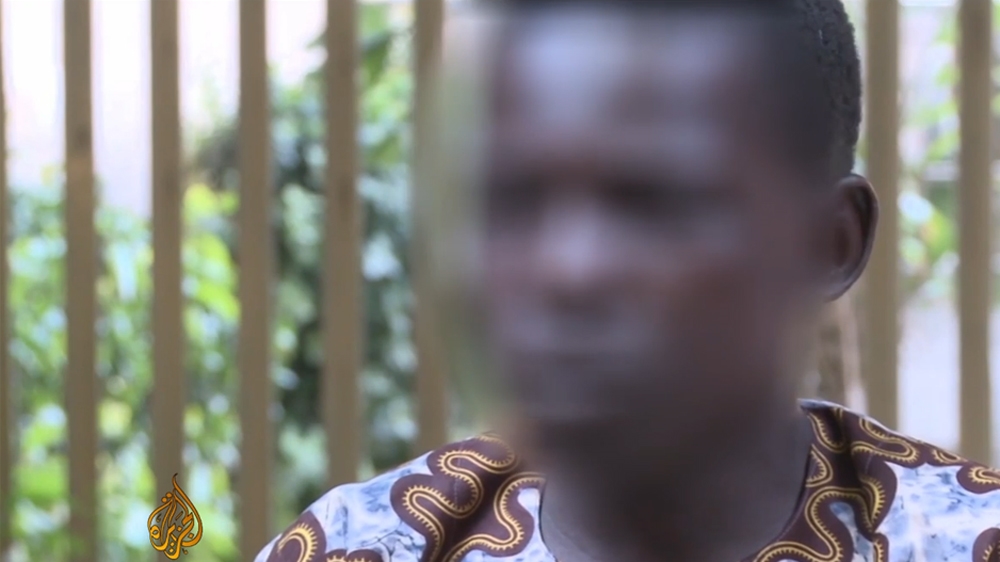 Alaji, who was forced to serve Nigeria’s Boko Haram after being abducted, says there is nothing Islamic about the group.

The 14-year-old tells Al Jazeera of the violence and abuses he witnessed before his escape.

“There were lots of women in the camps,” he says. “They’ll kidnap women and sexually abuse them. This goes to show the jihad they claim to be waging is not true.”

Oil majors expected to cut their spending in sub-Saharan Africa