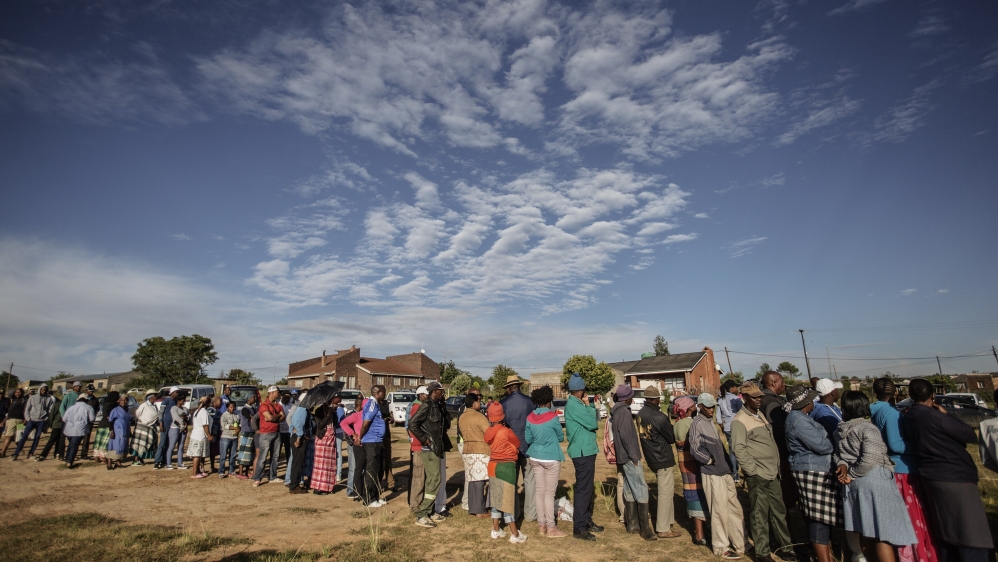 Polls have opened in a snap election in Lesotho, six months after an attempted coup plunged the small southern African nation into a political crisis.

Voting began at more 2,000 polling stations across the landlocked mountain kingdom, which is landlocked by South Africa.

Delays occurred at some polling stations being inspected by police explosives units and sniffer dogs.

The country has been politically deadlocked since Prime Minister Thomas Thabane suspended parliament in June last year to avoid a motion that would have seen him ousted after his fragile coalition government, in power since 2012, fell apart.

Thabane described the violence as a coup attempt and fled to neighbouring South Africa, though the military denied this.

About 1.2 million people are registered to vote in the poll, which was negotiated by mediators from the regional bloc Southern African Development Community (SADC).