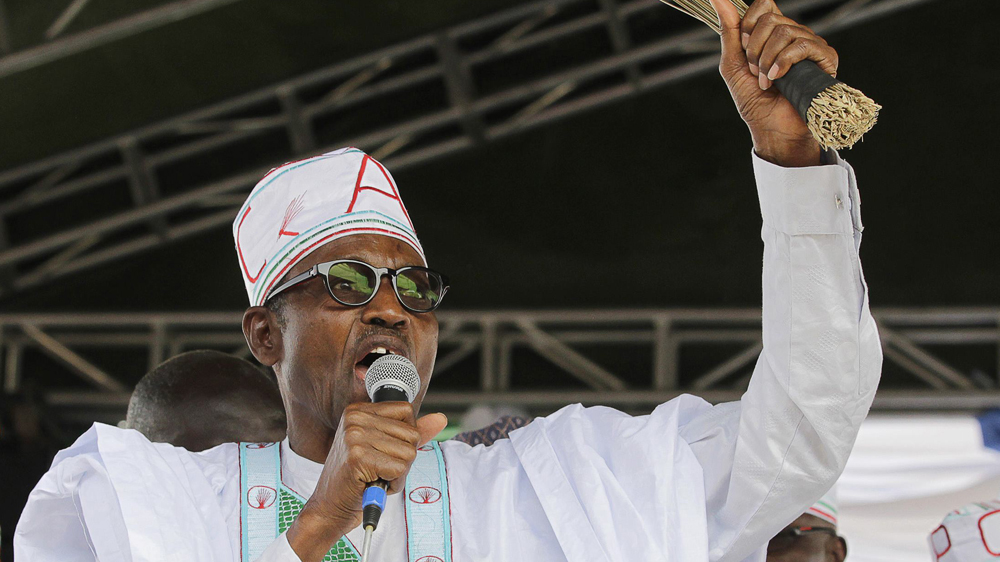 As millions of Nigerians were getting ready to cast their vote in presidential elections, the country’s electoral commission announced a six-week postponement of the vote on Saturday.

Officially, the government says it needs more time to ensure security in Africa’s most populous nation – particularly in areas dominated by the armed group Boko Haram.

Members of the opposition, however, see it as an attempt by President Goodluck Jonathan to buy time against his leading opponent, former General Muhammadu Buhari.

Buhari, who attended the US Army War College in the United States, is 72 years old and has a long involvement in the country’s military and political establishment.

Along his military career, his political home is Nigeria’s Northeastern state where he first served as governor in the 1970s – the area now dominated by Boko Haram.

After staging a military coup against a democratically-elected government in 1984, he ran Nigeria for almost two years.

During his rule, there were allegations of secret tribunals, curtailment of civil liberties, and executions for crimes not punishable by death.

Many in Nigeria are now wavering. They are attracted by the promise of a military man as Boko Haram is gaining strength. But others are concerned about Buhari’s own record and his agenda.

So, how will the six-week delay affect Buhari’s election campaign? What is behind the delay? How big a threat is Boko Haram? And what is the security situation ahead of Nigeria’s elections?

As the democratic process is being delayed, General Buhari of Nigeria’s opposition All Progressives Congress talks to Al Jazeera.