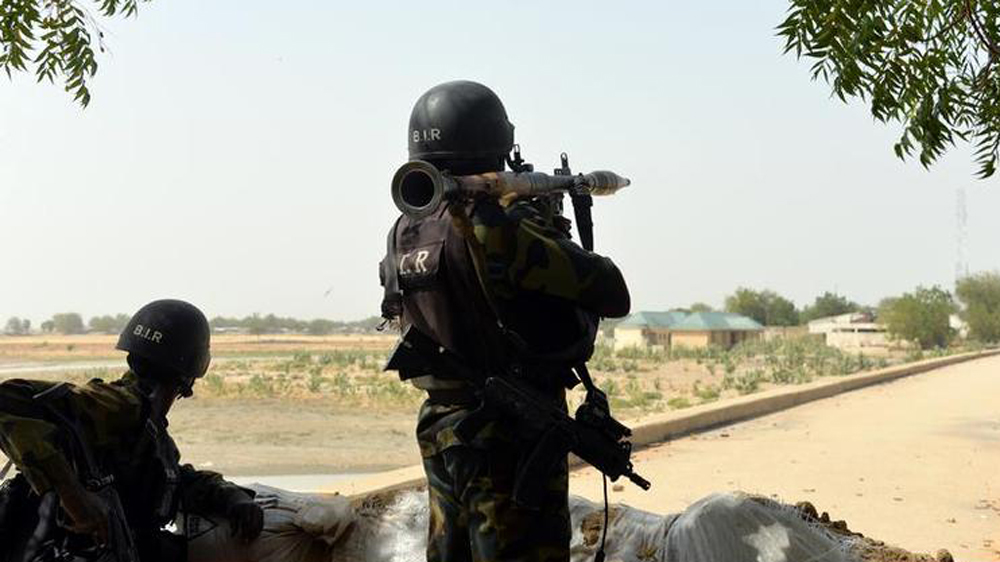 Nigeria’s air force has bombed Boko Haram strongholds in northeast Borno state, killing “a large number of terrorists”, as a four-nation offensive against the group presses on, a military statement said.

The targets of the bombardment on Thursday included the town of Gwoza, where Boko Haram leader Abubakar Shekau first proclaimed the existence of a caliphate inside in Nigeria in August, and the notorious Sambisa Forest area, where the rebels have had camps for years.

“The air strikes which today targeted… Sambisa forests and parts of Gwoza have been highly successful,” defence spokesman Chris Olukolade said in a statement.

“The death of a large number of terrorists has been recorded.” Nigerian military claims of successes against Boko Haram have in the past not been consistent with witness accounts and it was not immediately possible
to verify the details of the latest operation.

The Sambisa Forest is believed to be the area where more than 200 schoolgirls kidnapped by Boko Haram in April were taken before being divided into groups and moved.

Nigeria and its neighbours Cameroon, Chad and Niger this month launched an unprecedented joint campaign to crush the uprising, claiming major successes. But the regional militaries have offered different accounts of operations so far.

Separately on Wednesday, Nigerian military sources claimed to have killed more than 300 Boko Haram fighters during an operation to recapture 11 towns and villages since the beginning of the week, the Reuters news agency reported.

Kenya to focus on China as key destination for exports

Op-Ed: Why foreign countries are scrambling to set up bases in Africa