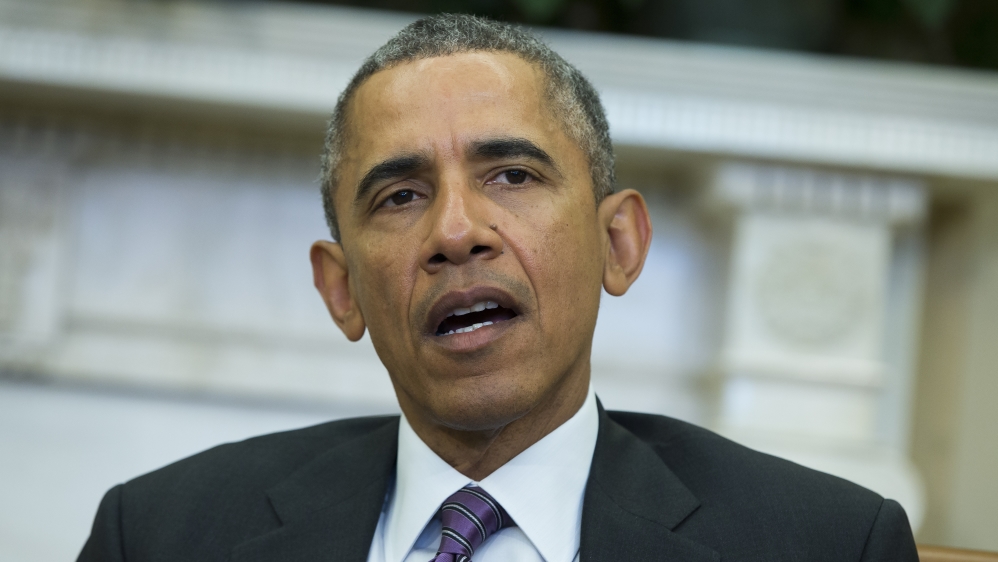 United States President Barack Obama has nominated the first US ambassador to Somalia since 1991, when ties soured as rival armed groups took over the African nation.

Katherine Dhanani, a long-time diplomat with deep experience of African affairs, will have to be confirmed by the Senate for the role in Somalia, where armed fighters have targeted government officials in a bloody campaign.

“This historic nomination signals the deepening relationship between the United States and Somalia. It also allows us to mark the progress of the Somali people toward emerging from decades of conflict,” State Department spokeswoman Jen Psaki said in a statement.

“The United States is committed to supporting Somalia on this journey as a steadfast partner.”

If confirmed, Dhanani will lead the US mission to Somalia, which is currently based at the US embassy in Nairobi.

“As security conditions permit, we look forward to increasing our diplomatic presence in Somalia and eventually reopening the US embassy in Mogadishu,” Psaki added.

The darkest chapter in US-Somali ties came in 1993 when Americans were anguished by scenes of the bodies of US soldiers being dragged through the streets of Mogadishu by a mob after Somali fighters shot down two Black Hawk helicopters.

The Somali government that finally took power in August 2012 was the first to be given global recognition since the hardline regime fell in 1991, and billions of dollars in foreign aid have since poured in to help rebuild the Horn of Africa country.

The US recognised the new government in January 2013, but security remains a major concern in the impoverished country.

Obama’s announcement comes only days after al-Qaeda-linked al-Shabab fighters killed at least 25 people in an attack on a popular hotel in the capital Mogadishu where government ministers and officials were holding Friday prayers.

The post US nominates first ambassador to Somalia since 1991 appeared first on African Media Agency.

African Union will not observe elections in Burundi

Op-Ed: How Africa can secure its long-term economic growth