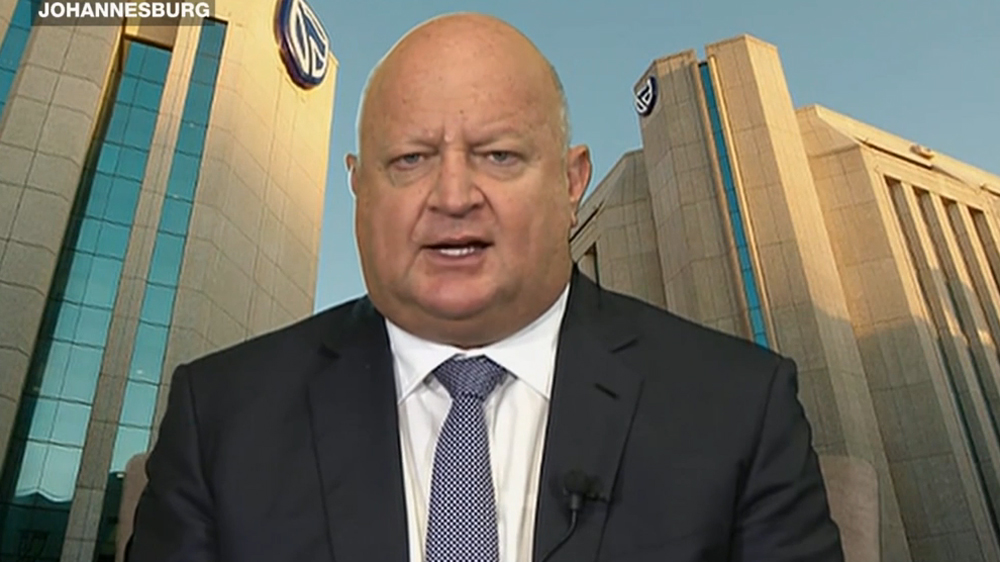 The South African economy only grew 1.5 percent last year – its slowest pace since 2009. One factor was the labour strikes in the mining sector, which is very important to the economy, but more recently power cuts have become a big problem.

So how will this impact South Africa’s National Development Plan, which is looking to spend $72bn over the next three years on infrastructure?

Ben Kruger, the co-chief executive of Standard Bank, joins Counting the Cost from Johannesburg to talk about the state of the South African economy.

Rival smartphone vendors could gain from Huawei’s pain in Africa

Op-Ed: How emerging markets will shape Africa in 2020