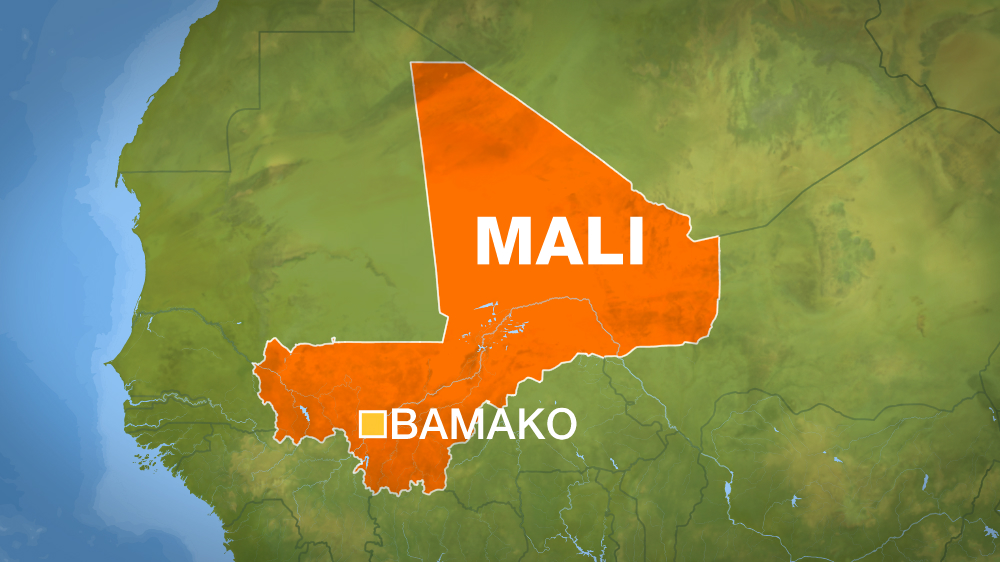 Five people, including French and Belgian nationals, have been shot to death in an attack on a restaurant in the Malian capital Bamako, police and an AFP reporter on the scene say.

A source at the Gabriel Toure hospital in Bamako said on Saturday that a third European, whose nationality was not immediately clear, had died on arrival while eight people were wounded.

“This is a terrorist attack, although we’re waiting for clarification. Provisionally, there are four dead – one French national, a Belgian and two Malians,” a policeman told the AFP news agency on Saturday, adding that the dead included a police officer passing at the time of the shooting.

Firefighters carried the body of the French national from La Terrace in Bamako’s lively Hippodrome district following the attack shortly after midnight, according to an AFP correspondent who witnessed the aftermath.

In moments after the attack the body of the police officer and a guard of a private home could be seen in the street outside the restaurant. A little further on, the body of the Belgian national was also visible.

Dozens of police officers secured the area, a popular nightspot among expatriates, but the few witnesses to the attack were initially refusing to testify, fearing reprisals.

The French embassy in Bamako issued a message to all French nationals in the city to exercise caution if they had to leave their homes.

The Malian government signed the agreement over the weekend, along with some northern armed groups, but the main Tuareg rebel alliance, known as the Coordination, asked for more time.

Ban encouraged “the coordination coalition of armed groups to initial the draft agreement”, a statement from his spokesman said.

The UN Security Council issued the same appeal on Wednesday after welcoming the draft accord.

Gambian president launches own party after rift with ruling coalition