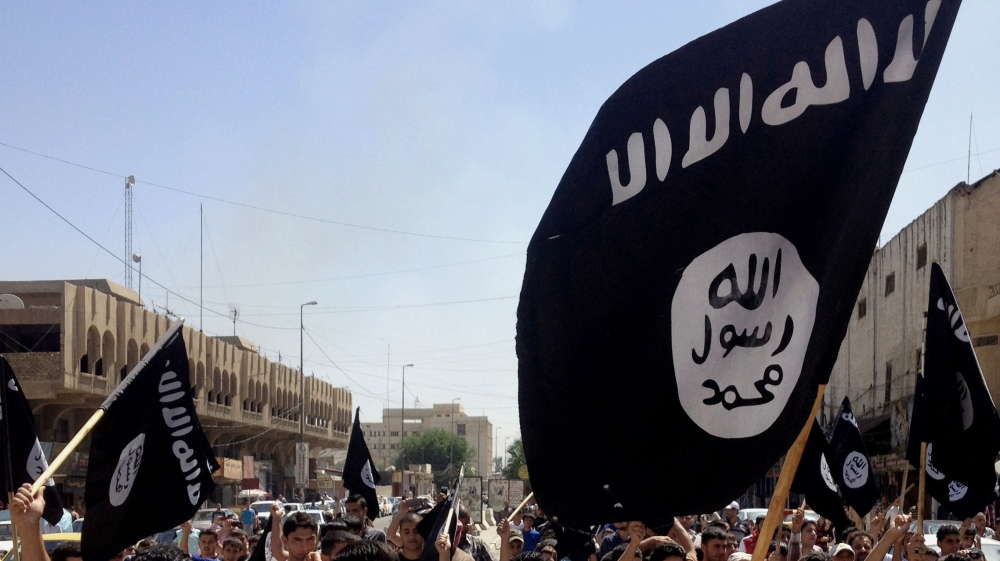 The Islamic State of Iraq and the Levant (ISIL) group has accepted a pledge of allegiance to the group made by Nigerian armed group Boko Haram, according to an audiotape purportedly from its spokesman.

“We announce to you to the good news of the expansion of the caliphate to West Africa because the caliph… has accepted the allegiance of our brothers of the Sunni group for preaching and the jihad,” ISIL spokesman Mohammed al-Adnani said in the message, using the name in Arabic of the Nigerian group.

Al Jazeera cannot authenticate the audio recording, which was posted on ISIL-affiliated websites on Thursday, but it is similar to previous messages from Adnani.

Boko Haram’s pledge to ISIL, attributed to leader Abubakar Shekau, was made in an audio recording posted on the group’s Twitter page on Saturday, but it could not be immediately verified.

The video script identified the caliph as Ibrahim ibn Awad ibn Ibrahim al-Awad al-Qurashi, who is better known as Abu Bakr al-Baghdadi, the leader of ISIL, which controls large swathes of territories in Iraq and Syria.

Boko Haram has been fighting a nearly six-year insurgency against the Nigerian government, with the aim to establish an Islamic state in the predominantly Muslim north.