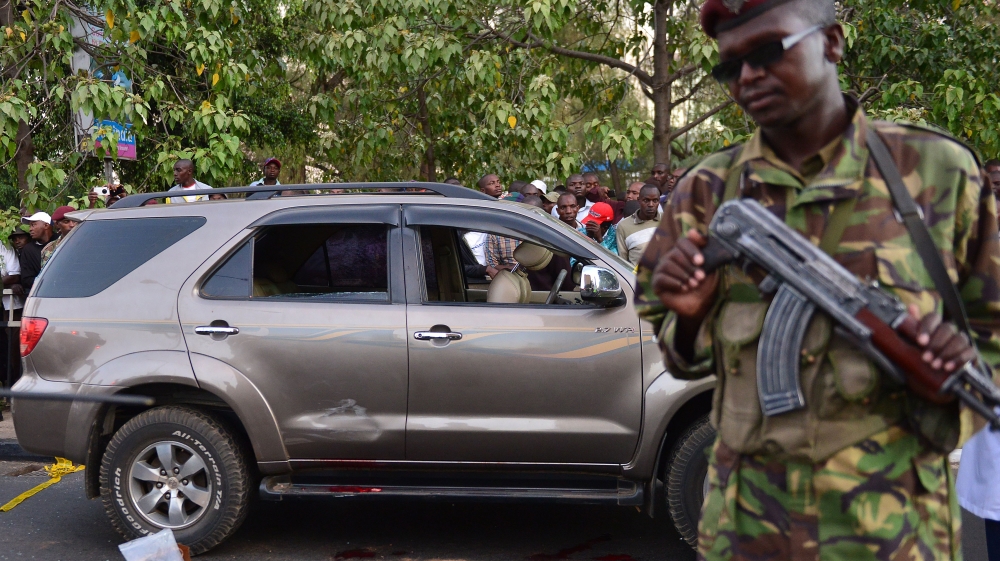 Kenya’s government said it was “shocked and concerned” over the latest travel warnings issued by the UK and others and said security conditions in the east African country were improving.

The UK told its citizens in an updated advisory issued on Friday to avoid most Kenyan coastal resorts, citing such threats as al-Shabab fighters who have killed more than 200 people in Kenya over the past two years.

“We are particularly concerned that the countries that have issued the advisories are considered friends,” Joseph Nkaissery, cabinet secretary for Interior and Coordination, told a news conference on Saturday, in comments clearly aimed at the UK, the Reuters news agency reported.

“This is in spite of the fact that the situation on the ground has been improving steadily owing to the ongoing operations.”

The tougher advisory deals another blow to Kenya’s battered tourist industry, a valuable source of foreign exchange. The downturn in visitors has put pressure on the Kenyan shilling and forced some hotels out of business.

Australia warned its citizens on Friday that al-Shabab might be planning an attack in Nairobi, without naming any groups.

The new British warning did not mention any specific threats of an attack.

The move came barely a week after Kenyan officials urged visiting UK Foreign Minister Philip Hammond to lift an earlier warning that had advised against travel to a smaller portion of the coast, areas near the Somali border and parts of Nairobi.

Al-Shabab, which is linked to al-Qaeda, was behind a deadly raid on Nairobi’s Westgate shopping mall in 2013 in which 67 people were killed. It also killed about 100 people in attacks in Lamu County last year.

The fighters say the attacks are in revenge for Kenya sending troops to Somalia, who are now part of an African Union peacekeeping force, to tackle the armed group.