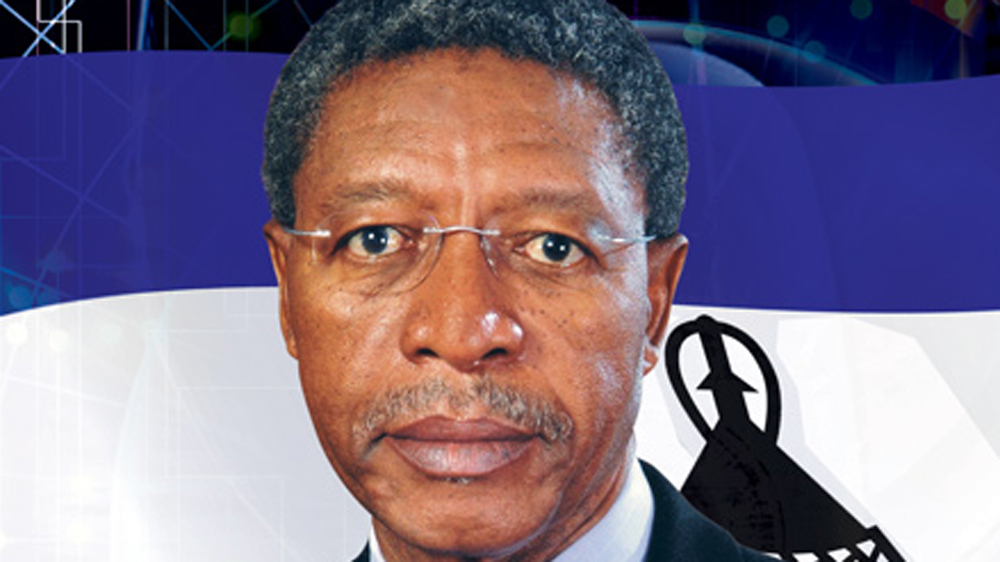 The man who’s set to be Lesotho’s next prime minister is promising reform in his country.
Pakalitha Mosisili has created a coalition of seven parties to form the next government, after Saturday’s general election failed to elect a single party.

Lesotho has been under pressure from SADC and other regional blocs to resolve their political crisis. It follows the breakdown of the coalition government led by incumbent Prime Minister Thomas Thabane last year. He escaped to South Africa after alleging the military had staged attempted coup in August.

Al Jazeera: This is a big coalition of seven parties. Do you think you’ll be able to keep it together – because it’s seven parties, and Lesotho has a history of failed coalitions.

Mosisili: It’s a very broad-based coalition, and it will keep together. Because we owe it to our people to give them a stable government.

Al Jazeera: Will there be parliamentary reform under your leadership?

Mosisili: Yes indeed, we hope so. There will be parliamentary reform, and there will be constitutional reform for that matter.

Al Jazeera: And what about the rivalries between the security forces – the police and the army?

Mosisili: There will also be security sector reform. There will be a whole battery of reform that we need.

Al Jazeera: What message do you have to the Lesotho people?

Al Jazeera: Do you have a lot of pressure on you from SADC and other regional players to make sure you get this government right?

Mosisili: Firstly, I owe it to the people of Lesotho people to get it right. And I hope to count on the support of our SADC brothers and sisters to help us get there.

Al Jazeera: When will you be reconvening parliament?

Mosisili: This is something that is outside of my hands, but it all has to happen within 14 days by official release by a government gazette of the results.

Ebola orphans in Africa do not need saviours