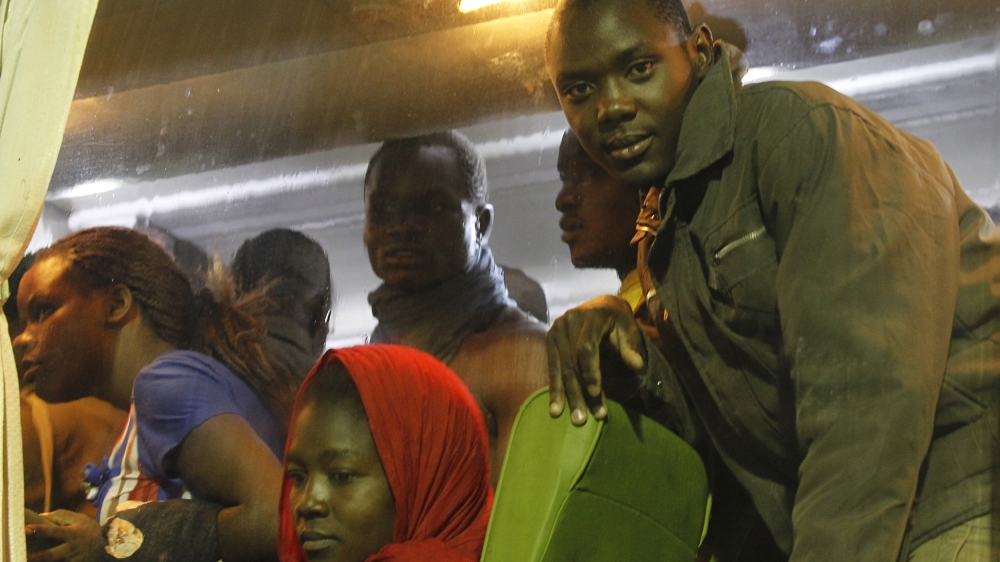 After the university attack that left 148 people dead, many Kenyans are worried about how easy it seems to be to radicalise and recruit young people to groups like al-Shabab.

One human rights activist says that if the government wants to deal with al-Shabab, it needs to stop Kenyans collaborating with the group.