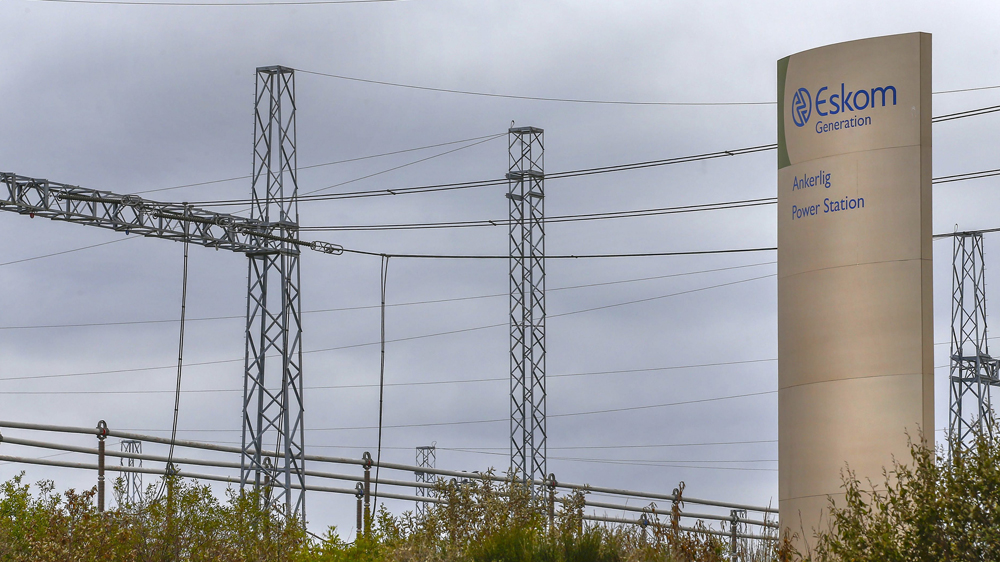 In South Africa, the government estimates that rolling power cuts are costing the economy up to $6.8bn a month.

Which would be bad enough, if you did not add on the fact activists are saying it is hurting people’s health too.

Pretoria wants 42 percent of its electricity to come from wind and solar power within the next 20 years but in reality, more than three-quarters of the country’s electricity needs come from stations fuelled by coal.

As a result those living nearby say they are getting sick from the polluted air.

So what is the impact of South Africa’s electricity crisis? Is health being sacrificed for the economy?

Erica Wood reports from South Africa. And Julien Uhlig, the CEO of Entrade, talks about renewable energy and sustainable solutions.

US condemned for imposing sanctions on ICC prosecutor

Kenyan MP ejected from parliament for attending with baby

Power shortage costs businesses in Nigeria an extra $300,000 a month