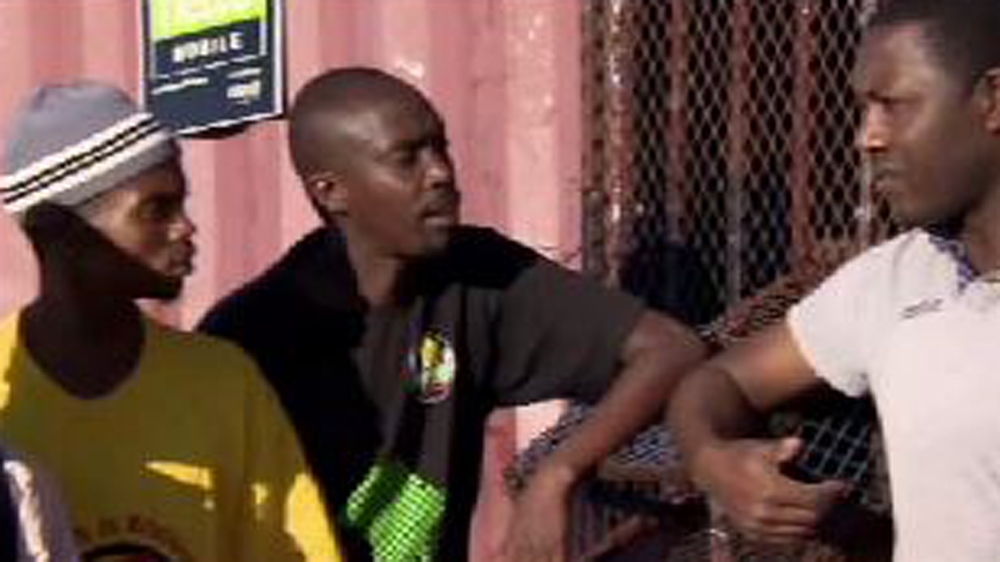 Migrant workers there have been the target of a number of xenophobic attacks in South Africa in recent weeks.

Shops and homes have been burned, and thousands have been forced to leave.

Now, some locals in South Africa are stepping in to help protect foreigners from violence.

The widows of Boko Haram

African refugees held captive in Libya to go to Rwanda in coming weeks –...

Amnesty International warns US may have committed war crimes in Somalia