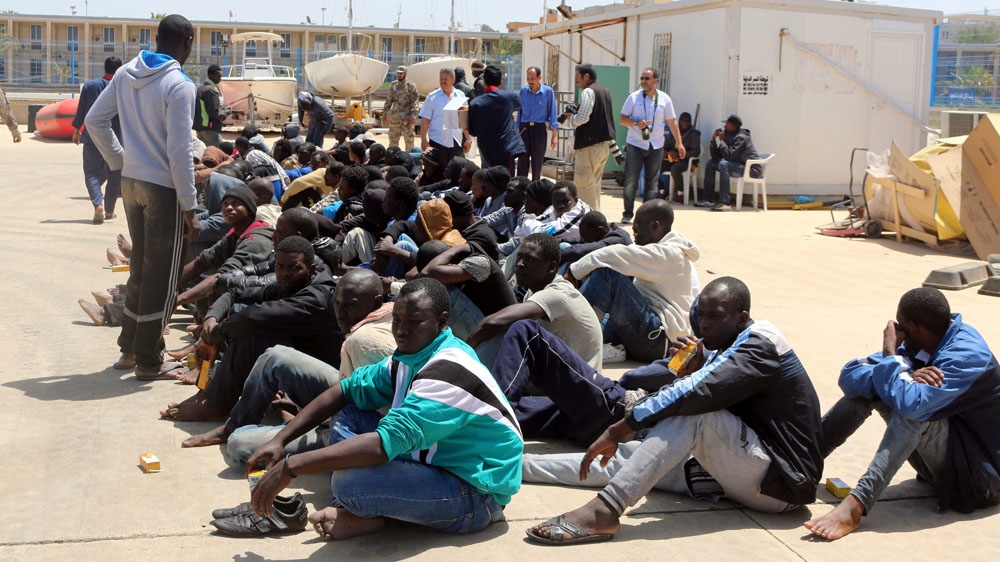 The lives of thousands of migrants are at risk, as unprecedented numbers try to make the sea crossing from North Africa to Europe.

Thousands are choosing to make the dangerous journey across the Mediterranean, fleeing from conflict, persecution and poverty at home. But they are often paying a high price.

It is a business as well as a human tragedy. It is estimated that the human trafficking industry as a whole produces almost $26bn a year, and smuggling is part of that.

So what is the cost of migrant smuggling? And who benefits? What is the European Union doing to address the migrant crisis?

Tarek Osman from the European Bank for Reconstruction and Development, joins Counting the Cost to discuss the business of migrant smuggling.

The post Tarek Osman on the cost of migrant smuggling appeared first on African Media Agency.