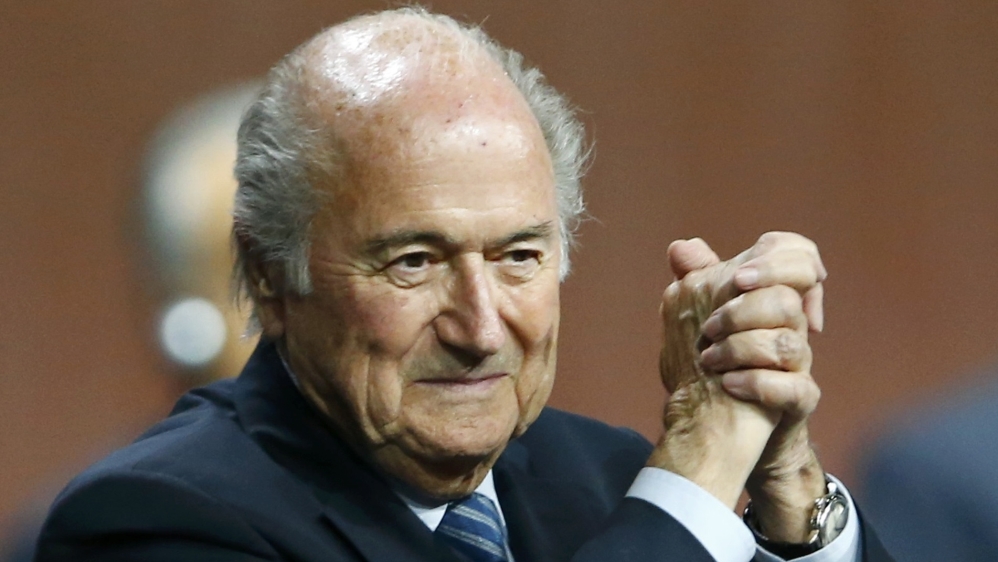 Many of the countries that voted for Sepp Blatter as he was elected as FIFA president were from Africa.

Al Jazeera’s Nicolas Haque reports from Dakar on why the FIFA president is so popular across the continent.

The post Why is Sepp Blatter so popular in Africa? appeared first on African Media Agency.

Moody’s calls for investment in carbon capture and storage