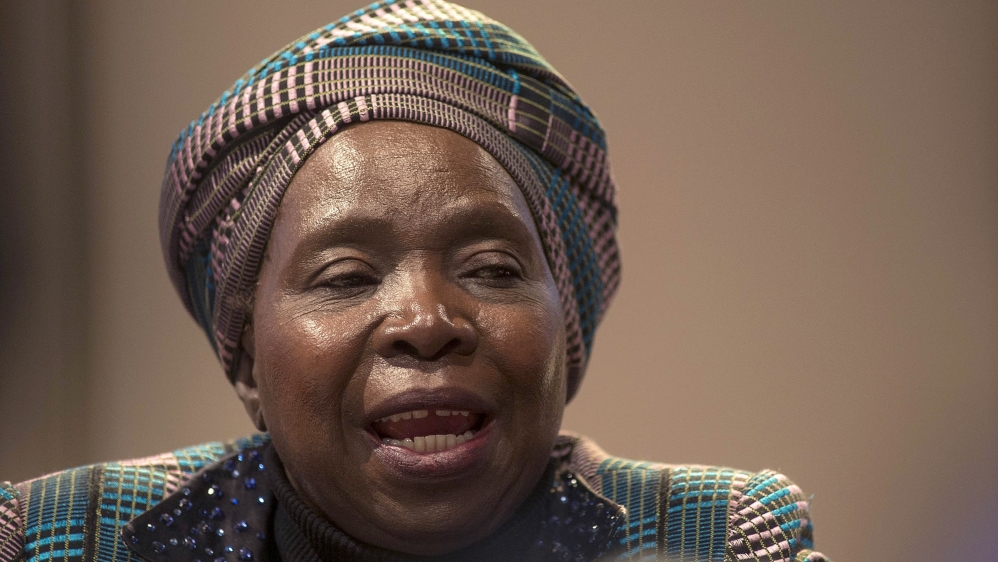 The African Union (AU) will not observe Burundi’s legislative elections scheduled for Monday, Nkosazana Dlamini-Zuma, the chairperson of the commission of the AU, has said.

In a communique released on Sunday, Dlamini-Zuma said the “AU reiterates the imperative need for dialogue and consensus for a lasting solution to the crisis in Burundi”.

“[The AU] will not observe the elections scheduled for 29 June 2015,” Dlamini-Zuma said.

Burundi has been in turmoil since April, when President Pierre Nkurunziza said he would seek a third term, triggering weeks of protests, and an abortive military coup last month.

The latest developments come as clashes continued on the streets of the capital Bujumbura, as the country inched towards the controversial poll.

On Sunday, the country’s parliamentary speaker Pie Ntavyohanyuma said he had fled Burundi in fear of his life after opposing Nkurunziza’s bid for a third term in office.

“I was forced to quit the country due to the unrest caused by the president’s insistence on seeking a third term, which is illegal, which is unconstitutional,” Ntavyohanyuma told France 24 television from Belgium.

“I personally advised President Nkurunziza to drop his plan for a third term, but his answer was to threaten me, to humiliate me.”

At least three people were killed overnight in Bujumbura, residents said, a day before parliamentary and elections taking place amid an opposition boycott and fears of violence.

Nkurunziza has cited a constitutional court ruling saying he can run again, although the court’s vice president, another of those who have fled, said he and others had been pressured to rule in favour of Nkurunziza.

Dozens, including an opposition leader, have been killed in months of unrest, and the UNHCR, the UN refugee agency, says 127,000 have fled the country.

The opposition is boycotting both Monday’s vote and the presidential election on July 15.

The post African Union will not observe elections in Burundi appeared first on African Media Agency.