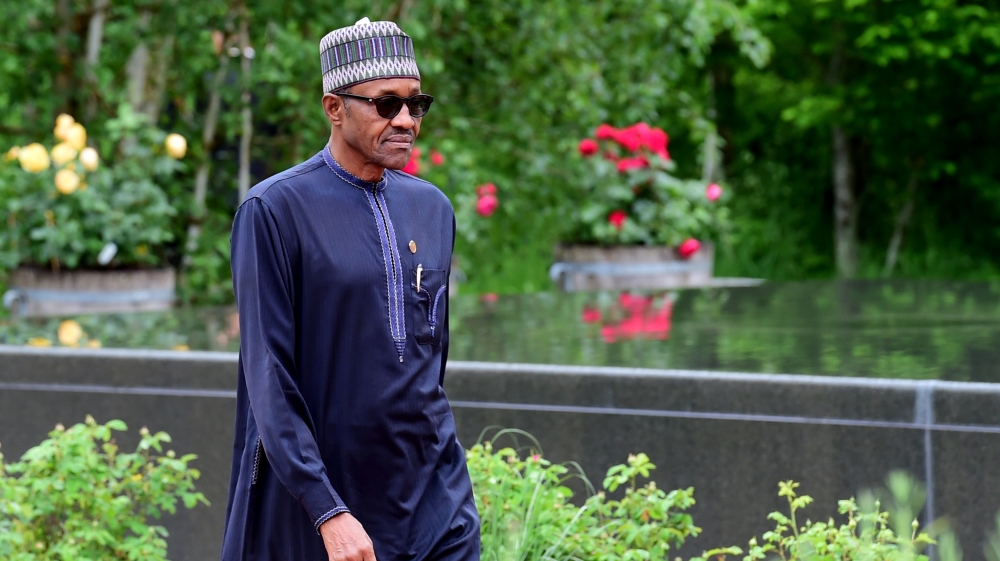 The curtain has been drawn on arguably the most anticipated event of the year in Africa, and Muhammadu Buhari has officially become president of the continent’s most populous country.

Looking at all the disappointments and obstacles he has endured over the decades to create all the records that his election victory represents, Buhari will be forgiven if he considers himself Nigeria’s most loved man of the moment. He isn’t exactly so. With elections gone and his tenure on, Buhari’s honeymoon is now officially over.

For the record, before the election, Buhari made a series of audacious promises. In fact, after chronicling all of Nigeria’s problems, Buhari declared, in his official manifesto: “I, Muhammadu Buhari, have now come to the rescue.”

In that document alone, he made at least 100 interesting promises. If it took Buhari one month to tackle one promise, he would only have fulfilled 48 (less than half) by his handover in May 2019.

Prominent leaders of his party, the All Progressives Congress (APC), were also at their promising best. There is the promise to make monthly payments to millions of poor Nigerians, and another to provide free meals to pupils of government-run schools.

As Buhari never disclaimed any of these, they are officially joined to his to-do list of 100 promises. But, by 2019, would Buhari have “rescued” Nigeria?

When weighed against existing realities, Buhari – and any other human for that matter – stands no chance of giving Nigerians the country of their dreams, in just four years. For example, the new president takes over a battered federal purse with external and domestic debts to the tune of $63.7bn. At least 18 of Nigeria’s 36 states have not paid the salaries of civil servants for months, and their governors, having reached their wits end, are eagerly waiting for manna to start falling from the federal government starting on May 29 when Buhari was sworn in.

Crude oil, the mainstay of Nigeria’s economy, is no longer the prized commodity it was internationally, and the recent slide in its prices is the single biggest cause of the country’s current economic predicament. The consequence is that Buhari’s administration begins its term being more worried about revenue generation than about efficient disbursement of funds for the most pressing needs.

It means that his numerous projects, such as “establishing a well-trained adequately equipped military”, or “embarking on vocational training and skill acquisition schemes for graduates”, or putting up a “regional growth fund in each of the six geopolitical zones”, or creating “an additional middle-class of at least 4 million new homeowners by 2019″, will either be delayed or be implemented on smaller scales or may not even materialise at all.

The oil industry is where the most crucial decisions await Buhari. As the last few days of the month-old scarcity of petroleum products have proven, crude oil is still the stake on which all of Nigerian businesses rest. Those days literally grounded the Nigerian economy: radio stations, formal institutions of learning, mobile communication providers, banks – virtually all businesses – were operating at half capacities. All this as a result of just two days of industrial action by oil workers and the long-running refusal of marketers to import fuel.

Buhari has to choose between two very unpleasant options. One is to risk the ire of marketers and millions of impoverished citizens, and forever end the government subsidies on oil. The price of petrol (the most-sought-after petroleum product) will become exorbitant, but the product will at least be available – and its prices will naturally (slowly, though) begin to crash after many months or maybe a few years. Goodluck Jonathan tried this in January 2012 and became hugely unpopular; Buhari, therefore, does not need to be reminded of the personal consequences.

The other option is to keep paying subsidies while government simultaneously invests in building new refineries and in bringing existing ones to full-capacity operations. Nigeria, at that point, will have no need to import fuel, and the entire idea of subsidy becomes moot. Whichever option Buhari embraces, the reward cannot be immediate. At the moment, it is clear he hasn’t decided.

Although Buhari’s fears about the levels of expectation predate his electoral victory, he only started speaking voluntarily about them after he emerged as the president-elect. It is too late now for him and his party to start defusing high hopes by warning of hard times before happy days. What is clear, though, is that he will have massive cooperation of the people in ways no president has ever enjoyed. And that will be the most enduring reward of his reputation for incorruptibility. Already, a conversation about tolerating the abolishment of fuel subsidy is slowly starting in the media – a surprising about-face from the hostile response to Jonathan’s similar plan.

A peep into the future

It is not so difficult to imagine Nigeria’s outlook by 2019. As a matter of fact, Buhari’s utterances and body language as president-elect over the last month perfectly encapsulate how he will govern Nigeria. As he has said, there will be hard times. Very hard times, I believe. And I suspect the first would be the cut to fuel subsidies.

Buhari will not “rescue” Nigeria as he promised to; the sheer scale and inter-connectedness of Nigeria’s problems leave no space for even a magician to execute a successful rescue mission in four years.

But the heart-warming news is that Nigerians will have a government that will be genuinely trying to meet their needs, even if disagreements continue on the methods being employed. Less public funds will be looted, hence there will be a significant upgrade in infrastructure. There will be more jobs, but not enough to go round.

In 2019, when Nigerians return to the polls, we will still be faced with our usual socioeconomic problems. But voters will not be storming polling booths with the venom of uprooting a corrupt, underperforming government. Instead, they will be voting with the analytical mind-set of enthroning a better candidate.

The 2015 election was about chasing out a bad government for a good one; 2019 will be about replacing a good one with a better one. Ultimately, this paradigm shift is the gift of the next four Buhari years for Nigeria.

The post How will Nigeria fare under Buhari? appeared first on African Media Agency.

Tanzania’s LNG hopes on a knife-edge

Moving an African country from poverty to prosperity: opportunities and challenges